Originally from Midland, Michigan, Dr. Eric Hull graduated from Bethel University in St. Paul, Minnesota with a major in Biochemistry/Molecular Biology. From there he moved to Loma Linda, California and attended the University of Loma Linda School of Dentistry where he was the class’ sole recipient of the Achievement Award in Endodontics.

His time at Loma Linda was highlighted by two service learning trips to Nicaragua. He spent time in Leon and San Marcos where he provided dental treatment to the underserved population.

Over the years Dr. Hull has placed a heavy emphasis on continuing education, and has received multiple credentials since receiving his dental degree. 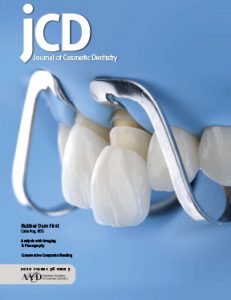 Outside of the office Dr. Hull spends most of his time with his wife and two young kids. They thoroughly enjoy living in West Michigan. On weekends you can find them either outside playing basketball, playing tennis, or at the beach (at least during the summer time). 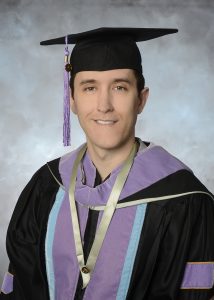 Dr. Hull received his Fellowship award in the American Academy of General Dentistry in 2017 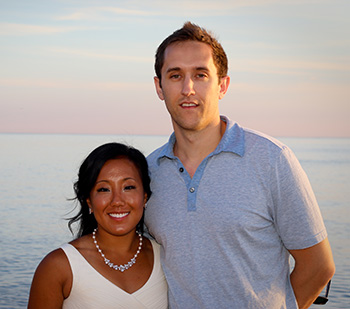 Dr. with his wife in Saugatuck, MI 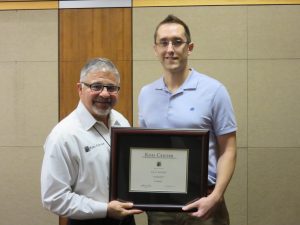 Dr. Hull at his graduation from the Kois Center