Monday, Feb. 20 marks Presidents’ Day, a day known for celebrating of both George Washington’s and Abraham Lincoln’s combined Birthdays. Presidents’ Day was created in 1971, when President Richard Nixon combined the birthdays of two of our most well-known presidents into one single federal holiday. Presidents’ Day also marks a hard-earned day off from work and school for a lot of our patients at Dr. Bruce Stewart’s office.

Here are a few fun facts about our nation’s presidents:

*George Washington is the first president to be featured on a postage stamp.

*Ronald Reagan, our 40th president, broke the so-called “20-year curse,” in which every president elected in a year ending in zero died in office.

*Abraham Lincoln was the tallest of the U.S. presidents, measuring 6’ 4” tall.

*Virginia is the birthplace of more United States presidents than any other state, followed by Ohio and Massachusetts.

*Harry S. Truman was the first president to have his Inauguration and speeches televised. 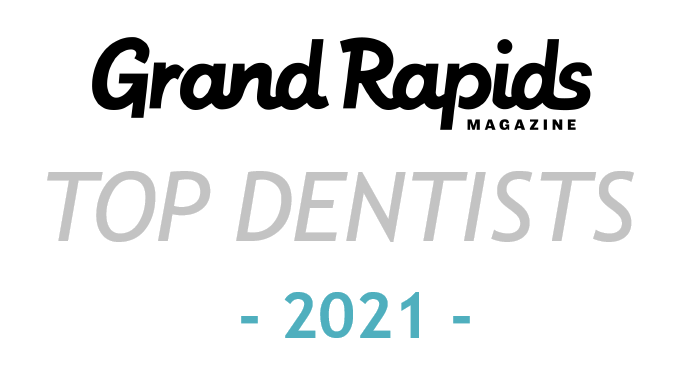